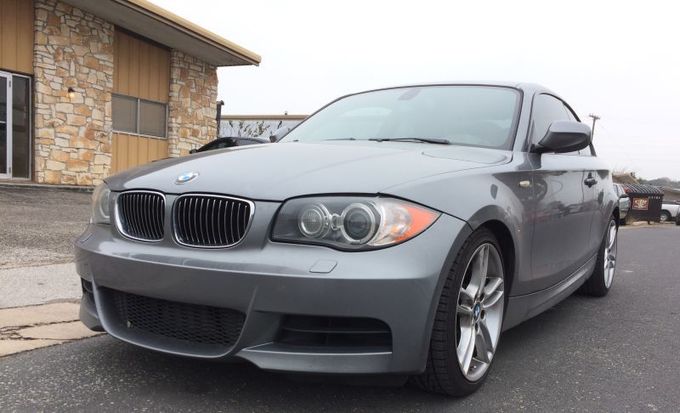 I never cared much for the old BMW 1 Series. It has almost a depressed look to it, like it’s upset because it knows it looks like BMW haphazardly shrunk a 3 Series in Photoshop, and that it was destined to be overlooked on dealer lots by yuppies dead-set on scoring a good X3 lease deal.

Despite how it looks, the 1 Series was widely praised by auto critics. Say what you will about BMWs, or their engines, but they rightly regarded as some of the best drivers’ cars out there. Yes, you may have to take the car to the shop every other day (in case you were unaware, the letters BMW stands for Breaks Monthly or Weekly. I invented that. I think.) But when the car is running properly, it’s fantastic to drive.