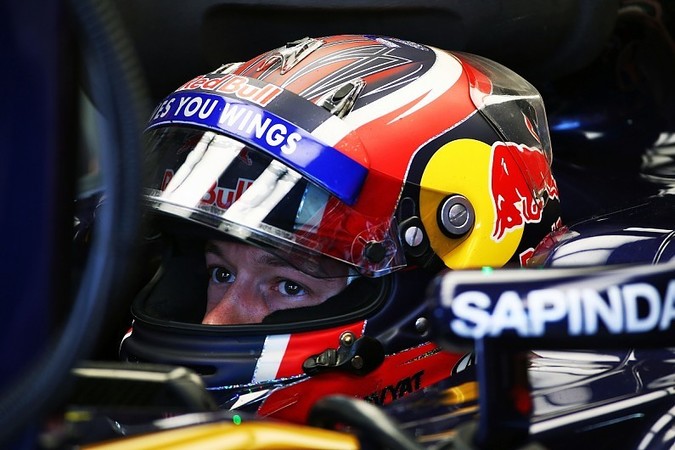 Toro Rosso team principal Franz Tost is hopeful Daniil Kvyat can banish the psychological issues currently plaguing his Formula 1 form and remain with the squad for 2017.

Kvyat has struggled since returning to Toro Rosso when Max Verstappen was promoted to Red Bull in his place prior to the Spanish Grand Prix.

After being knocked out in Q1 in Germany, a troubled Kvyat suggested he needed more than F1’s summer break to overcome his problems and that his future was up in the air.

Though Tost said nothing was set for 2017 yet, with Red Bull steering driver choice for its junior team, he hopes he can keep Kvyat.

“I personally hope he will race with us because I am convinced that sooner or later he will show his real performance and he will come back with his speed,” Tost told Autosport.

He admitted it was not a surprise Kvyat’s demotion from Red Bull had led to a confidence slump, but said the 22-year-old should be relieved the firm had enough faith to keep him in F1.

“I can understand it [the lack of confidence] because it was a big rotation coming from Red Bull back to Toro Rosso,” added Tost.

“But on the other side Red Bull – which is the only company in the world which has two Formula 1 teams – gave him the possibility to stay in Formula 1 and continue racing, and he should see this from the positive side.”