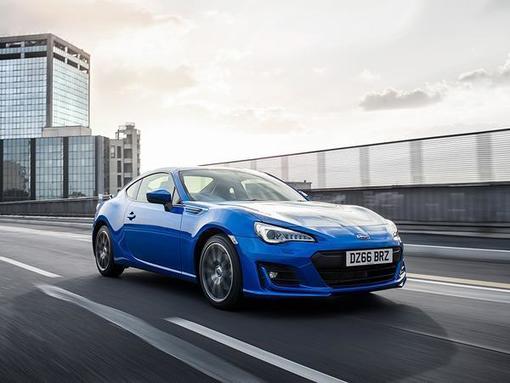 It was more than four years ago now when PistonHeads first compared the BRZ and GT86 Toyobaru coupes, the twin-test eventually drawing 239 comments. The verdict? There were differences between the two, but they could only be separated on personal preferences rather than any ability gap.
Because who cares about less than 5,000rpm?Since then the GT86 has been covered more extensively, the BRZ a much rarer car by the sales stats. Now, following the 2017 model year updates for the Toyota, the Subaru has also received a slight facelift.