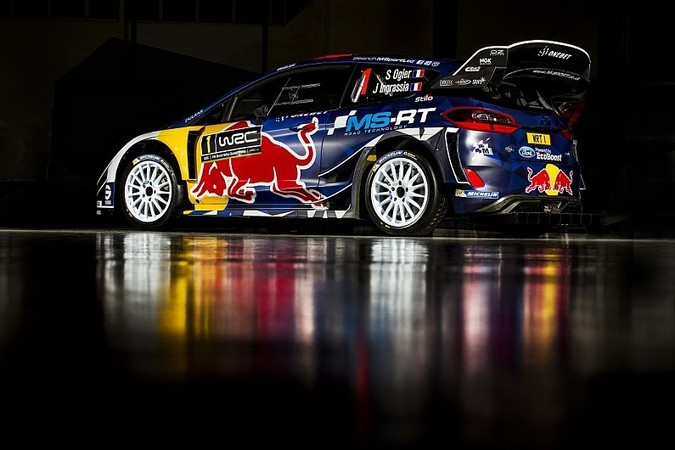 Sebastien Ogier feels he has “nothing to lose” with the M-Sport Ford team in the 2017 World Rally Championship.

The reigning champion has won the last four straight WRC titles with the now-departed factory Volkswagen team, and he chose Malcolm Wilson’s operation for his future after his former employer’s shock pullout.

Ogier believes his record of success so far means that anything he achieves with M-Sport in the coming season will be a bonus.

“I have achieved a lot these last years but feel I am in a position that I have nothing to lose,” he said.