Red Bull a major threat to Mercedes at Hungarian GP 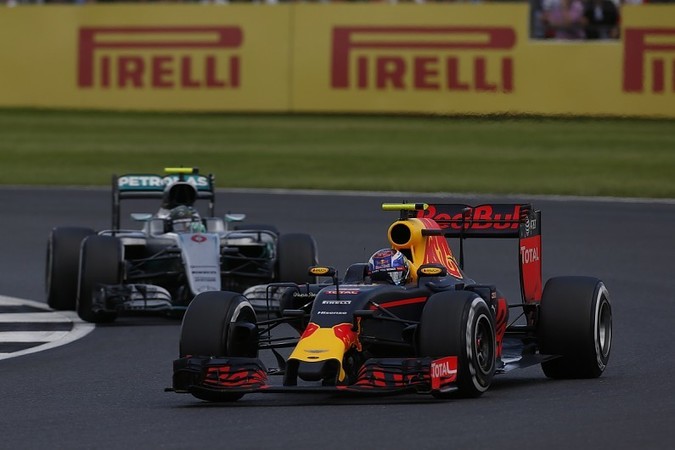 Mercedes motorsport boss Toto Wolff believes Red Bull will be “a major threat” at this weekend’s Hungarian Grand Prix given how he feels the RB12 will perform at the Hungaroring.

Over the course of the season Red Bull has steadily become Mercedes’ biggest rival, with Max Verstappen winning in Spain – following the first-lap wipeout involving Lewis Hamilton and Nico Rosberg – and then taking second-place finishes in Austria and Britain.

Who do you think will #win this #F1 #season? #Redbull or #Mercedes