Raikkonen: Ferrari suffered thanks to failure to fight for F1 title 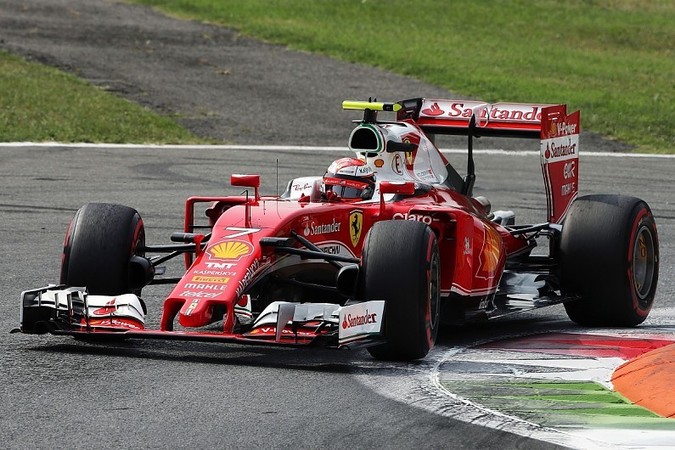 Ferrari’s failure to mount a serious challenge to Mercedes in Formula 1 led to the team suffering, according to Kimi Raikkonen.

The Italian team expected to fight for the championship in 2016, having taken three wins and finished second to Mercedes last year.

But this year proved more difficult, with Ferrari failing to win a race and dropping behind Red Bull in the constructors’ championship.

Ferrari finished 70 points adrift of second-placed Red Bull and 367 behind Mercedes after 21 races.

What’s your #Opinion of #Ferrari? #GroupA