Nico Rosberg is the 2016 Formula 1 world champion, but does he deserve it? 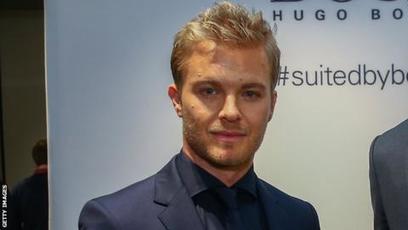 He’s won nine of the 21 races in 2016, beating Lewis Hamilton by five points.

The Briton had mechanical issues to contend with, most notably in Malaysia when an engine failure almost certainly cost him victory and swung the balance in Rosberg’s favour.

So did Rosberg deserve to win the title? Or was it more down to Hamilton’s mechanical misfortunes? We take in the views of the world of F1 and look at some of the stats that may, or may not, help yo

What’s your #opinion on #NicoRosberg?