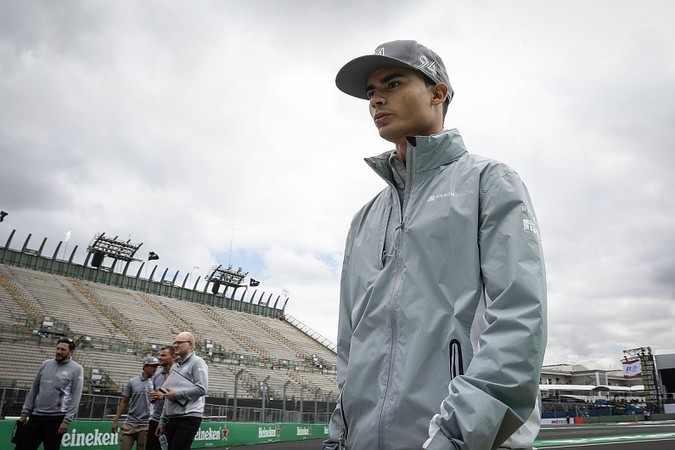 Wehrlein has been Mercedes’ F1 reserve since September 2014 and impressed during his rookie campaign with Manor last year.

Berger, who has maintained links with Red Bull after his stint as Toro Rosso team principal, believes Wehrlein should have been promoted to replace his countryman.