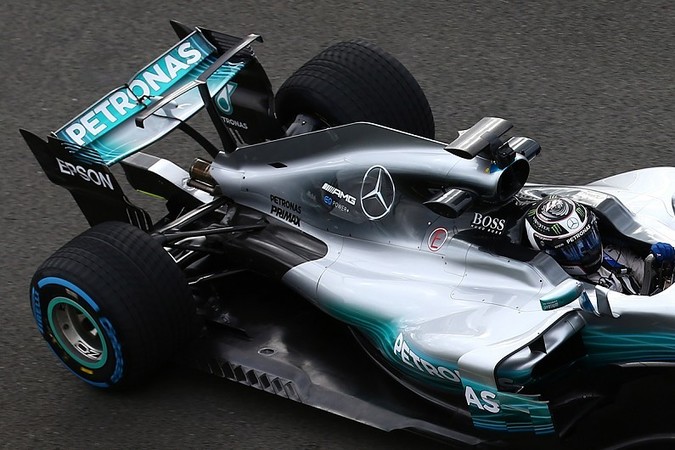 Mercedes says it is undecided about adopting a full shark fin on the engine cover of its 2017 Formula 1 car, after trialling a radical, raised T-wing at Silverstone on Thursday.

The Brackley-based outfit caused a stir at the launch of its W08 when its new challenger was fitted with a high T-wing in front of the rear wing for its afternoon running with new recruit Valtteri Bottas.