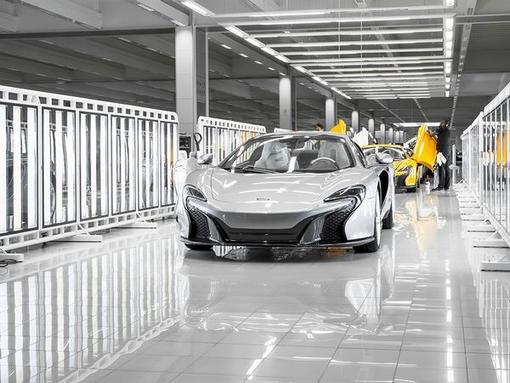 News conferences for financial results are rarely the most thrilling of events, even for companies making cars as exciting as McLaren. Listening to lots of numbers always feels a bit like trying to browse an Excel spreadsheet, although McLaren’s were mostly good. The company is still expanding – it’s just taken on another 250 production staff in Woking – while 2015 was its third profitable year during which it made 1,654 cars. Turnover declined during the same period – dropping five per cent to a still-healthy £450m – largely as the end of P1 production knocked the revenue-per-car.

Would you buy an #electic #Mclaren?