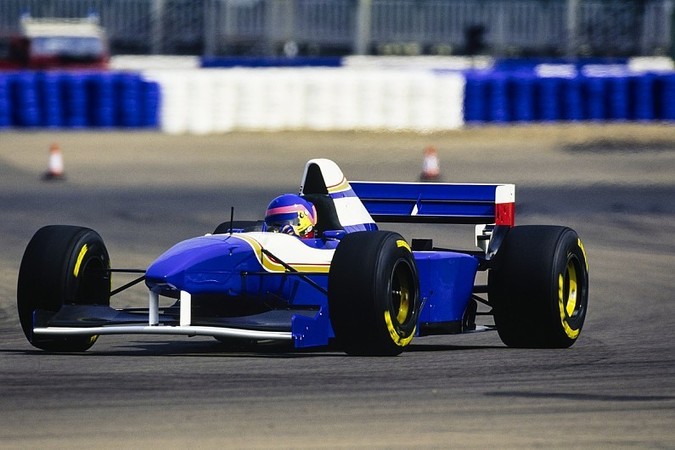 Lance Stroll’s on-track development programme is similar to the one that Jacques Villeneuve completed before his Formula 1 debut with Williams in 1996, says technical chief Pat Symonds.

Stroll is carrying out a seven-month test programme with a 2014-specification Williams as part of preparations for his F1 debut next year alongside Valtteri Bottas.

Before signing for Williams for the 1996 season, fellow Canadian Villeneuve completed a series of tests on a variety of circuits to acclimatise himself with F1 machinery.