Lamborghini Urus To Make Its Debut At 2017 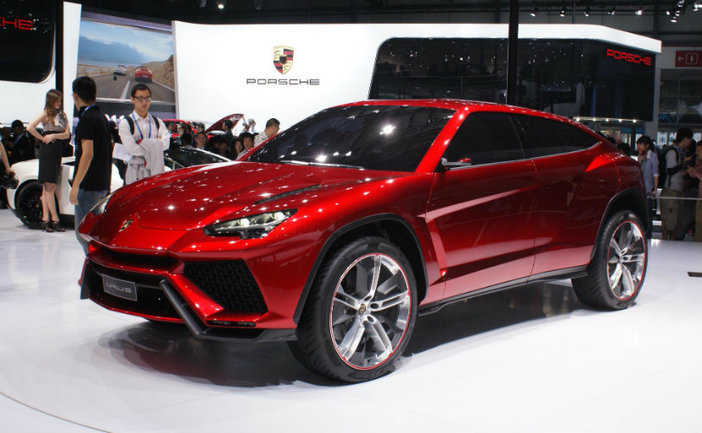 In about two months from now, Lamborghini will most probably debut the pre-series model of its first ever SUV, the Urus at the 2017 Auto China to be held in Beijing in April, 2017. It was at the 2012 Auto China, where Lamborghini first showcased the Urus concept to the world. Stefano Domenicali, Lamborghini CEO has said that the final production model will keep the ‘Urus’ name and that the production will commence from April, 2017 itself.

What’s your thoughts on the #LamborghiniUrus?