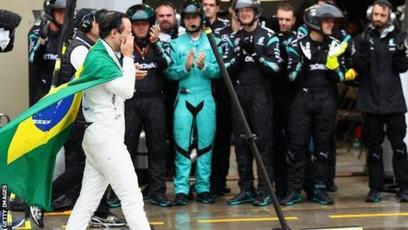 Felipe Massa no doubt allowed himself to daydream about how his final Brazilian Grand Prix would play out.

Would he score points? Would he make the podium? Would he – whisper it – go out and win the thing?

Whatever was swirling in his mind before the race in his home city of Sao Paulo, the very last thing he would have wanted was a retirement – yet that is exactly what he got.