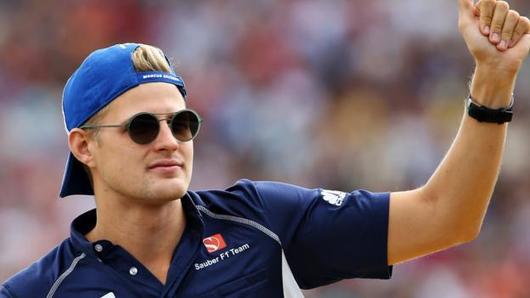 Sauber driver Marcus Ericsson, 25, hopes the team can make a big step forward after Formula 1’s summer break as it is only now introducing upgrades, while rivals have switched development focus to 2017. (Autosport)

Sergio Perez, 26, says it is possible his powerful Mexican sponsors will call time on his time at Force India at the end of 2016. (GrandPrix.com)

French driver Esteban Ocon, 19, says he is “sad” he will not be able to complete his “adventure” in the German Touring Car Championship (DTM) after his recent promotion to the Manor Formula 1 team. (Autosport)

McLaren racing director Eric Boullier has revealed Honda boss Yusuke Hasegawa has taken a “completely different” approach to working with the Formula 1 team compared to predecessor Yasuhisa Arai and says he has struck a strong bond with him. (Eurosport)

Mercedes driver Lewis Hamilton has posted a picture of his latest adventures on holiday. But who is he keeping all those eyes on?

Latest in the #gossip of #F1