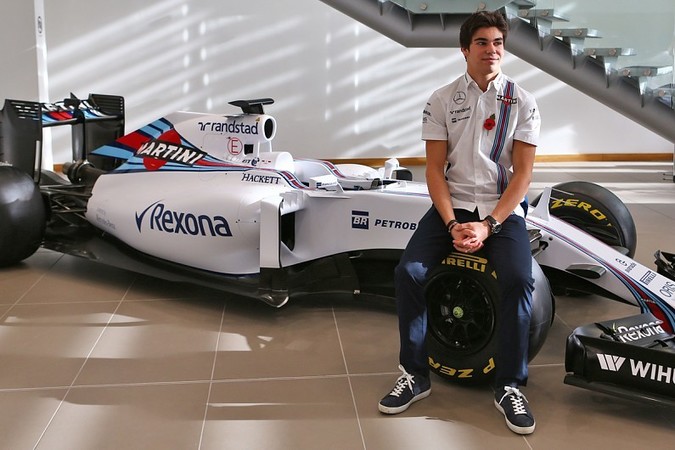 Lance Stroll says he will not deny that he has “come from money” but he believes he got his chance with the Williams Formula 1 team based on performance.

The 18-year-old Canadian will make his F1 debut with Williams next season, alongside Valtteri Bottas, to become the first Canadian driver to start a grand prix since Jacques Villeneuve.

Stroll arrives in F1 on the back of a dominant F3 campaign where he 14 out of 30 races on his way to the championship.

Things could get interesting for #Williams in #2017