What Next after the Mission E? Porsche Ponders Its Second BEV 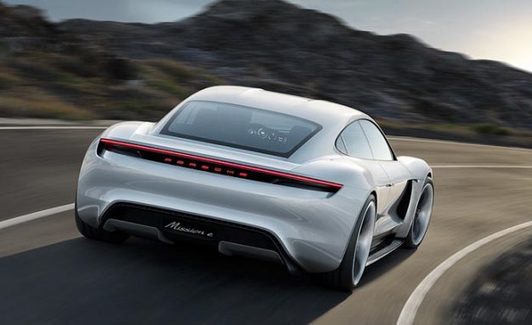 Porsche has no confirmed model program to develop a second battery-electric vehicle after the Mission E project launches as its anti-Tesla sedan in late 2019. The smart money is betting on an SUV or a crossover arriving within a year of the four-door, 310-mile-range Mission E that was previewed with a concept (photo above) at the 2015 Frankfurt auto show. But at this year’s Paris show, Porsche cautioned us that this apparently logical option is a long way from locked in as the second all-electric vehicle.

What do you think is next for electric cars ? #GroupA