Watch a racer drive itself around Silverstone 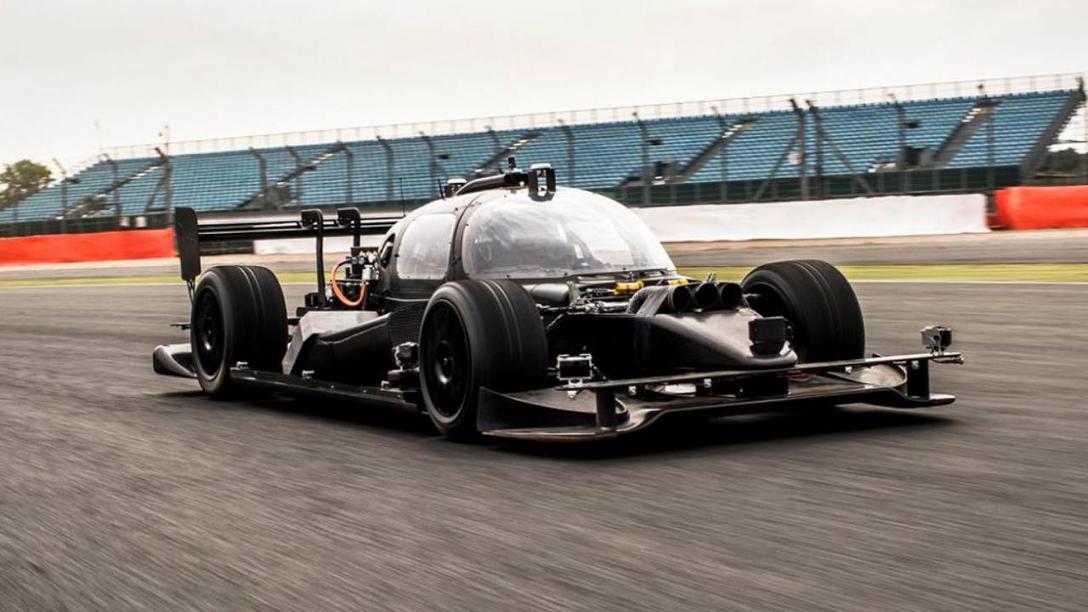 You should have heard of Roborace by now. It’s the all-electric, autonomous race-series designed to support Formula E – the not-so autonomous series which in the past couple of weeks has become a bit of a big deal, thanks to Audi’s announcement that it’s set to ditch WEC for it beginning next year.

Well, we’re pleased to report development of the Roboracer itself continues apace, with the team behind it launching another video of its ‘DevBots’ testing at Silverstone, both with and without driver.

What a car! www.adren-a-line.com  #Silverstone #SelfDriving

Drive an F1 on a Grand Prix circuit

Imagine the scene:  A pit garage at a Grand Prix circuit in Europe. The engine is fired up and that distinctive and glorious roar of an F1 race car warming up sets the pulse racing.  You are fitted into the cockpit, harness tightened and then waved onto the circuit – the track is all yours. All […]