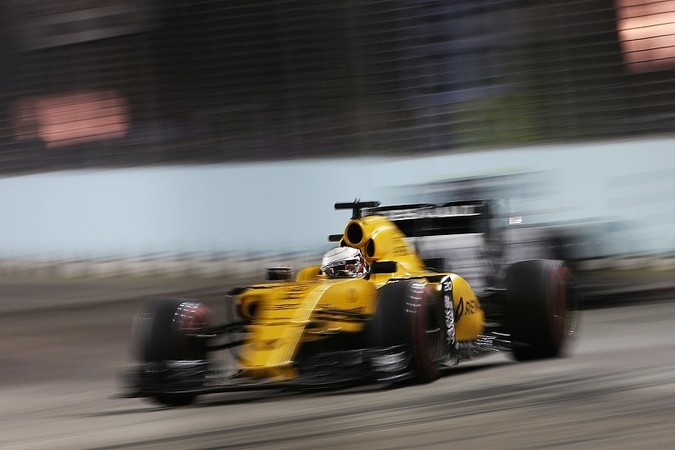 Renault managing director Cyril Abiteboul concedes this year’s poor car has added to the problems in determining the team’s driver line-up for the 2017 Formula 1 season.

Kevin Magnussen suggested after the Italian Grand Prix a decision was due prior to the following race in Singapore, only to then reveal at the Marina Bay street circuit there had been a delay.

Magnussen then went on to claim only the team’s second points-scoring finish in Singapore in 15 grands prix this season – and without any water – underlining just how problematic the RS16 has been.