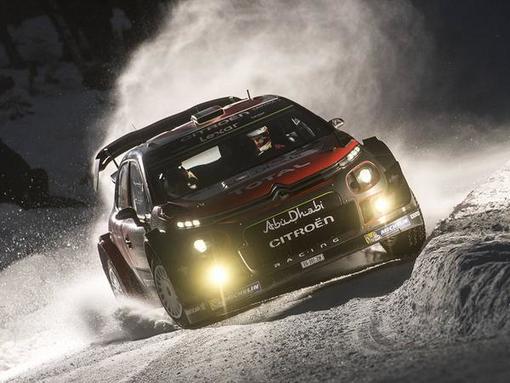 Remember how much we were looking forward to the new, faster and more wild looking WRC cars and the promise of a return to Group B style pace? Looks like it could be a case of ‘careful what you wish for’ in the case of the latter, the FIA cancelling the second running of the Kron stage on safety grounds in an ominous echo of the safety concerns that killed off that same Group B era. At least in that instance we got a four seasons of iconic action to enjoy – in the case of the new WRC cars it’s lasted just a couple of rallies!