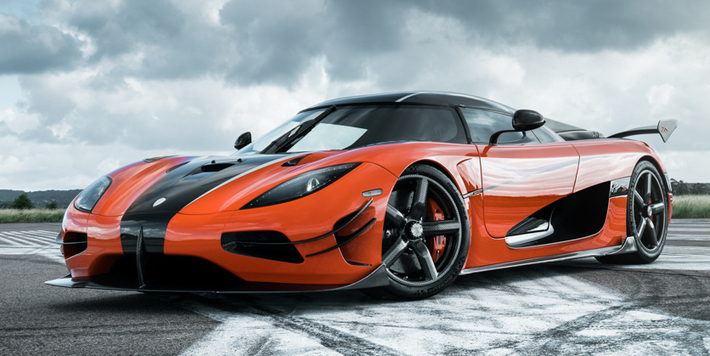 The Koenigsegg Agera RS is already one of the most insane cars you can buy. It makes at least 1160 horsepower, weighs only slightly more than 3000 pounds, and is built almost entirely out of carbon fiber. Oh, and it’s not some bare-bones track car, either. It’s still relatively comfortable and could play the role of grand tourer if you were so inclined. But now there’s an even more exclusive version—the Agera XS.

At first glance, the Agera XS looks a lot like the RS, only with a bigger wing. That’s because it’s really the first U.S.-market Agera RS. The name was changed at the request of the owner, as was the size of the wing. But it’s been fully homologated for the U.S. market and will be entirely street legal when it arrives, opening the door for more ultra-powerful Ageras to come later.

According to the owner, Kris Singh (who you may know from Instagram), the XS also has the engine upgrade that gives it a One:1-matching 1340 horsepower. And the aero changes aren’t limited to the huge wing. The front end and the underside of the car have also been tweaked for better aerodynamics.