Could we be driving ‘MacLarens’ if Apple and McLaren get into gear? 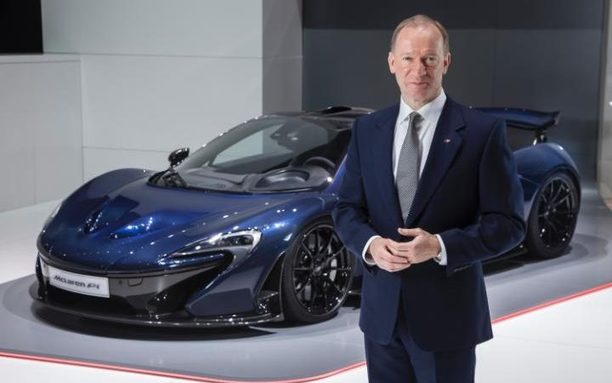 The fruity truth about Sir Francis Drake
Sir Francis Drake’s legacy that you don’t know about   Read more ›
Sponsored
McLaren’s denial that is currently in talks about a potential deal with Apple that could see the two companies working together to produce cars is almost certainly true – but such a tie up does make sense.

There’s no need to joke about Apple already having experience with Macs – this article is being written on one – but a deal with the British company could be the one that allows Apple to successfully bust out of the technology sector into a completely new industry.

This would be amazing! #MacLarens #Apple #Mclaren