Could Steve McQueen’s former 1950 Hudson Commodore be the bargain of the year? 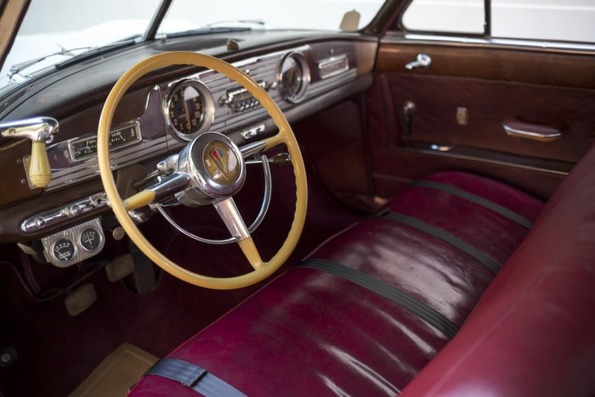 1950 Hudson Commodore Six convertible. Photos courtesy Bonhams.
In 2011, the Nomex suit worn by Steve McQueen (as racer Michael Delaney) during the filming of 1971’s Le Mans sold for $984,000 at auction.

Would you buy it?