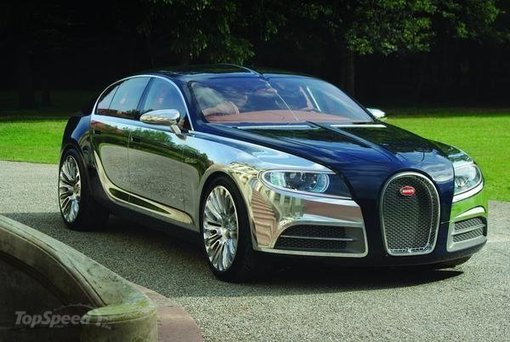 Every automaker has its unicorn; the car that is always rumored to get built but for one reason or another never seems to happen. For Bugatti, that car is the Galibier, the super luxurious and super powerful 1,000-horsepower sedan that the French automaker unveiled in 2009. Over the following seven years, decision-makers at Bugatti have waffled over the production of the Galibier about as often as a Spider-Man movie reboot. It’s going to be built one day and going to be shelved the next. However, it appears that Bugatti is finally considering the Galibier as a production model again, albeit with a catch. It’s one of four different alternatives that the company is looking at to replace the yet-to-arrive Bugatti Chiron…