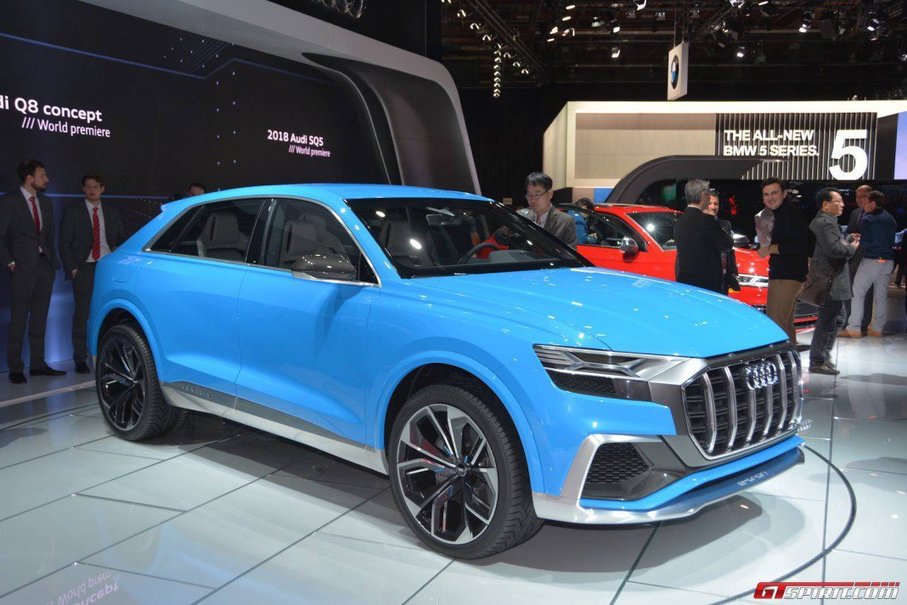 Rumours are circulating about an RS version of the Audi Q8 Concept which might makes its debut at the Geneva Motor Show 2017 which starts next month. It is all but confirmed that Audi will soon launch a production Audi Q8.

Drive an F1 on a Grand Prix circuit

Imagine the scene:  A pit garage at a Grand Prix circuit in Europe. The engine is fired up and that distinctive and glorious roar of an F1 race car warming up sets the pulse racing.  You are fitted into the cockpit, harness tightened and then waved onto the circuit – the track is all yours. All […]