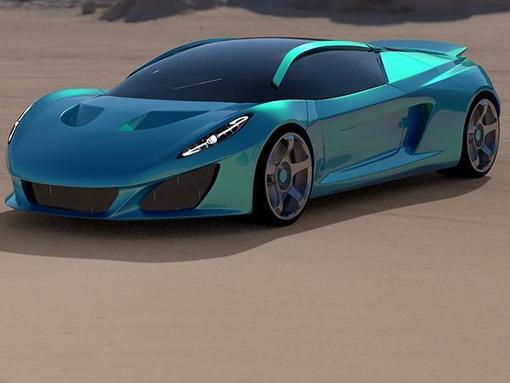 Before we get too excited, it’s worth reminding ourselves about Keating’s history. The small-time northern firm showed its first car, the TKR track car, at the 2006 London motor show. Developed in partnership with the University of Bolton, the SKR road car followed, and in 2011 the company revealed the Keating ZKR at the Top Marques show in Monaco.

What’s your opinion on this #Supercar made in #Bolton? #2017 #PistonHeads